Corruption is tough but so are we 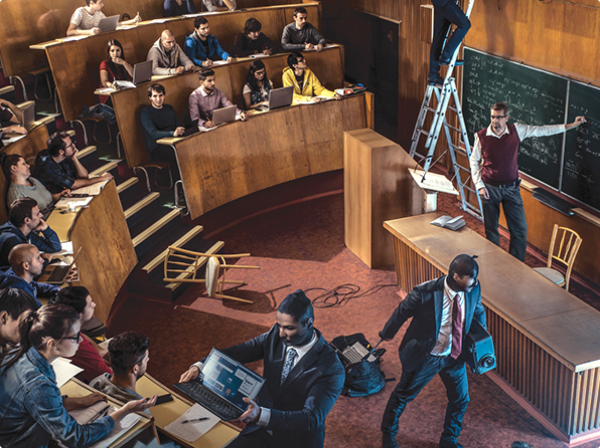 Corruption is tough but so are we

Approximately 11 billion euros disappear from the state budget each year. These funds are missing from healthcare, education and are robbing us of higher living standard we could otherwise afford.

Change laws for the better

We promote systemic measures necessary for effective fight against corruption. We collaborate with top-level lawyers on legislation proposals to limit the space in which perpetrators...

Brave individuals who report corruption are provided legal support mediated by us. We represent them in court and seek to prevent any retaliatory action by...

We support quality journalistic work which reveals and brings attention to corruption. In June 2018 we also launched our own investigative program which follows cases...

Stop corruption community is our sister organization. Each year new people join in and we encourage them to take interest in public events in their...

We raise awareness of corruption, its consequences and possible solutions. We strive to engage the general public and reinvigorate their interest in public events.

What we have achieved

A new law we helped create covers nearly all forms of business conducted between the state and other parties, thus significantly increasing transaction costs for potential frauds looking to bypass it.

More than 20 successful cases of representing whistleblowers in court

People who report criminal or dishonest conduct harmful to society often lose their job or face other negative consequences. Honest whistleblowers are provided free legal support mediated by us and we are winning court cases.

We launched our own investigative program

Not everyone reads newspaper and investigative journalism has all but disappeared from television screens. That is why we created our own platform where Paľo Fejér discusses the topic of corruption and other forms of abuse of power.

We actively collaborate with four schools, granting them financial aid to support activities meant to “inoculate” students against corruption.

We produced the first report on the state of Slovak police

Over a period of several months we had been meeting with police officers of various ranks and from different cities to get an idea of the inner workings of the police force. It is the first report of its kind in Slovakia.

Thanks to a simple tool we developed anyone can check where money from Brussels ends up, which companies received grants and the current state of specific projects.

If you have witnessed an act of corruption, do not sit idle. Whistleblowers are provided legal support. We help them utilize the protection afforded by law.

We work to make
our country better

The non-profit organization began its fight in 2014. Members of its team are passionate people who have been fighting for years to make our country better.

As communication expert he cares about social media and promotion. As poet and documentary filmmaker he love to spread inspiration and focus on beauty. As...

Matúš oversees and directs the Stop Corruption Community. Activates young people, motivates them to take an interest in public affairs and creates an anti-corruption network...

Martin is the new contribution to Stop Corruption foundation team. After graduation from Economy university in Bratislava, he worked at a bank. During his studies...

Only very few people understand economic crimes and tax freuds as Xenia does. After graduation from Economy university in Bratislava she worked for a number...

Zuzana is a strong believer that in order to get rid of big corruption, we have to fight petty corruption first. Her philospohy makes her...

Zuzana brings 20 years of experience in investigative journalism combined with a great sense of justice. She studied journalism at Comenius University in Bratislava and...